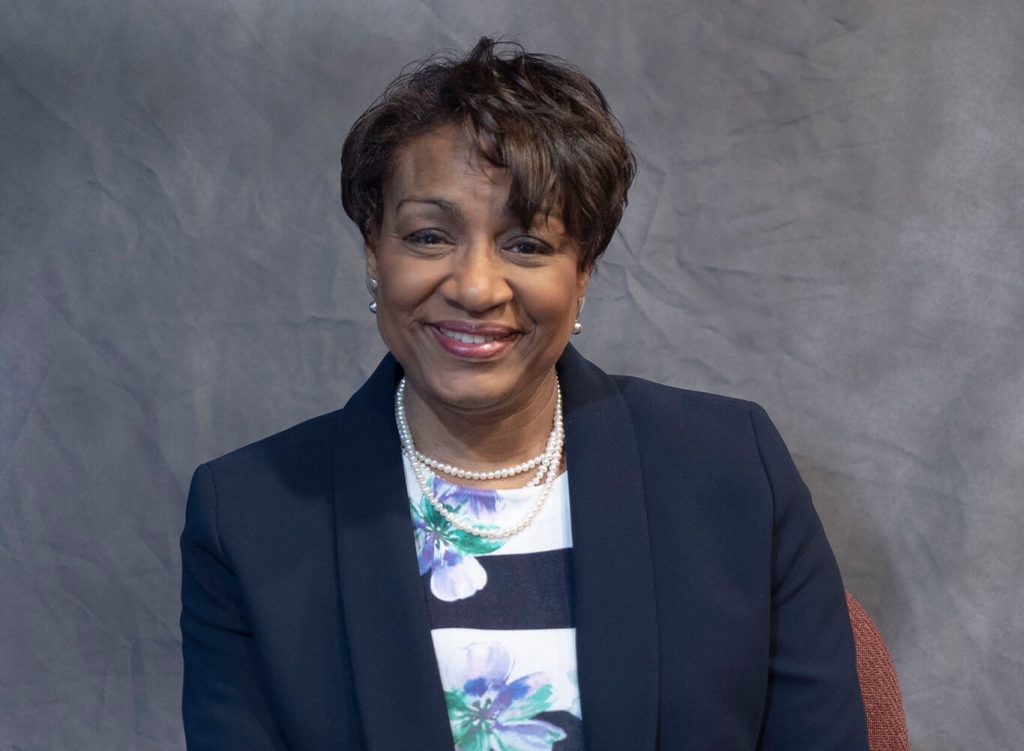 Valerie McDonald-Roberts is a long-time public servant. She retired from the role of Chief Urban Affairs Officer, Bureau of Neighborhood Empowerment, within the Office of Mayor William Peduto in 2018. She has served in elected and appointed office for more than 30 years, starting in 1989 as a Pittsburgh School Board Member, becoming Board President in 1993. In 1994, she became the first African-American woman to be elected to Pittsburgh City Council, where she served as President Pro-Tempore and as Budget and Finance Committee Chair.

In 2001, she became the first African American in the history of Allegheny County to be elected county-wide to a row office, Recorder of Deeds, and later served as manager of the subsequently appointed Department of Real Estate. In that capacity, she was elected President of the 67 county state-wide organization Pennsylvania Recorders of

Deeds, and was the first African American to do so, hosting and organizing two state-wide conventions.

Valerie McDonald-Roberts has served on over 25 non-profit boards and has been a recipient of over 30 awards for public service including Pittsburgh Business Times Women in Business, YWCA Tribute to Women Leadership Award, Carlow College Women of Spirit, University of Pittsburgh Legacy Laureate, and the New Pittsburgh Courier Woman of Excellence.

She has been a children’s Christian educator for more than 30 years and served as a Girl Scout leader for 8 years. She is married to Theodore Roberts, Jr. and has four adult children, a son-in-law and 10 grandchildren. She has been a regular panelist for WQED’s “4802” (formerly OffQ) on Friday evening for more than 6 years.