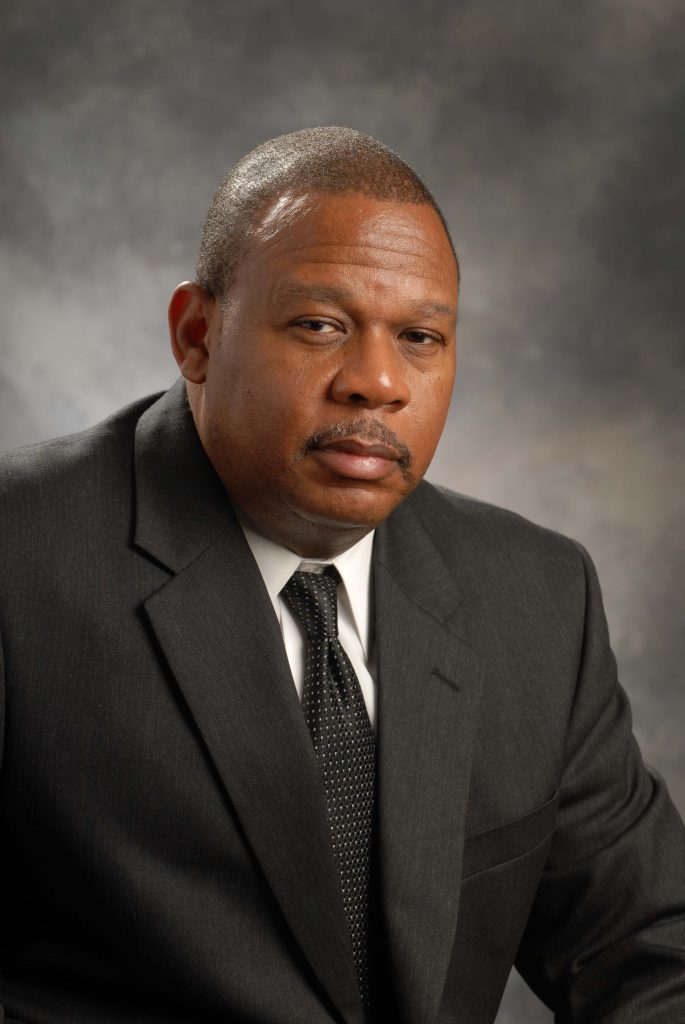 Caster D. Binion has served as the Executive Director of the Housing Authority of the City of Pittsburgh and Allies and Ross Management & Development Corporation, Inc. and its subsidiaries since February 2013.

As Executive Director, Mr. Binion manages an annual budget of roughly $200 million and is responsible for the operations of roughly 2,600 units of public housing, 6,200 Housing Choice Vouchers and 700 mixed-finance units. Mr. Binion has led several major affordable housing initiatives, including:

Throughout Mr. Binion’s tenure, HACP has placed a priority on achieving the minority participation goals of 18% for Minority Business Enterprises (MBE), and 7% for Women Business Enterprises (WBE), as established by the City of Pittsburgh Executive Orders. HACP strives to ensure that small businesses, MBEs, WBEs, local labor surplus businesses and Section 3 eligible businesses and individuals are utilized whenever possible. Over the last five years HACP and its affiliates have proudly exceeded these goals by achieving an MBE participation rate of 27% and WBE participation rate of 15%, in the process, providing small, minority-owned business with the opportunity to work on contracts worth more than $50 million.

Before he began his career in the housing industry, Mr. Binion led a distinguished career as a Paratrooper with the United States Army, serving during Operation Desert Storm and ultimately retiring in 1992.