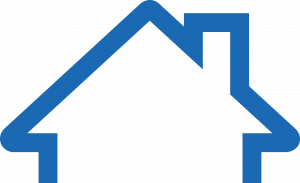 HACP continued its revitalization efforts in the Hill District with the construction of the Legacy Apartments. The facility, located on the 2100 block of Wylie Avenue, has provided replacement housing for the residents of the former Louis Mason High Rise. The Legacy Apartments has incorporated a design of both 3 and 4 stories based on the split architecture of the building, consisting of 108 new units, including 90 public housing units.